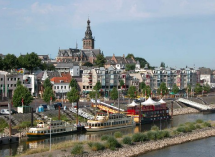 The CPG is attached to Radboud University Nijmegen. It performs research on and teaches the modern parliamentary history of the Netherlands.

With support of the Montesquieu Institute, the CPG conducts several studies:

The CPG teaches Politics & Parliament (MA) at the Radboud University.

The CPG is a founding member of the European Information and Research Network on Parliamentary History i. This is a cluster of European research institutions and experts in parliamentary history. The network facilitates the exchange and dissemination of knowledge.

During the Dutch coalition process of 2012, the CPG published a weblog on their website. 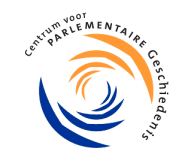