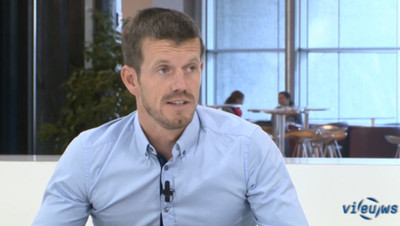 Richard More O’Ferrall, spokesperson for the Greens Group, discusses the refugee crisis that has become the number one priority for the EU.

A special Home Affairs Ministers meeting took place on Monday 14 September to update the current relocation of asylum seekers scheme across the EU. A second emergency scheme was adopted last week during Strasbourg Plenary session to relocate 160,000 refugees, involving all EU Member States. However, the Greens call for a permanent scheme to be adopted and the EU asylum package of rules to be revised.

“As much as a refugee crisis, it is a crisis of solidarity in the EU”, claims the Greens Grouptweet