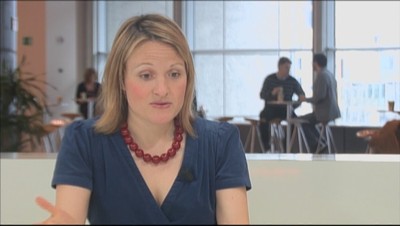 Five Committees already delivered their official opinion report on the EU-US trade deal, and nine will vote on theirs in the upcoming weeks. These committees of the European Parliament will be able to look into more specific issues of the agreement, notably regarding the protection of the EU public sector’s standards, recognizes Reichstein. Parliament’s final position is due to be debated and voted on before the summer.