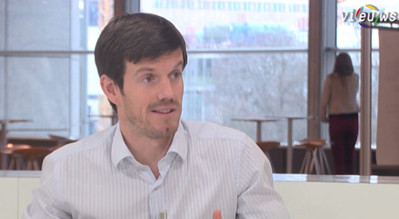 Merle Tilk is joined by Richard More O’Ferrall, spokesperson for the Greens Group, to discuss the European Parliament’s inquiry into tax evasion and fraud following the LuxLeaks scandal.

The Greens Group managed to collect enough signatures to formally request a Parliamentary inquiry committee. However, leaders of the political groups still have to decide on the mandate for the LuxLeaks inquiry on 5 February. More O’Ferrall hopes that the green light will be given, because “a proper parliamentary follow-up to the LuxLeaks scandal is necessary” to address tax avoidance and fraud practices in the European Union.

LuxLeaks: “Commission & Member States are dragging their feet on the inquiry” claim the Greens tweet